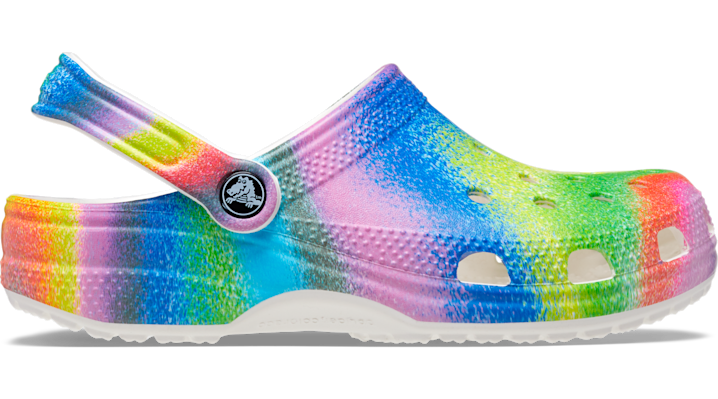 Scott Seamans, Lyndon “Duke” Hanson and George Boedecker, three Boulder, Colorado, businessmen, founded Crocs in 2002. Hanson and Boedecker met in high school and spent their college years together at the University of Colorado, Boulder, and Seamans and Boedecker met through their love of sailing. During a long trip from Islas, Mexico, to Ft. Lauderdale, Florida, they started talking about developing and selling the perfect boating shoe — a lightweight product that would not slip, would mold to your feet and would resist odors. The company released its first shoe later that year at the Ft. Lauderdale Boat Show, and the response was overwhelming. Crocs grew into an international footwear powerhouse and went public in 2005. Save money on a new pair of Crocs with coupons and promo codes, and earn Cash Back on every purchase when you shop with Rakuten.