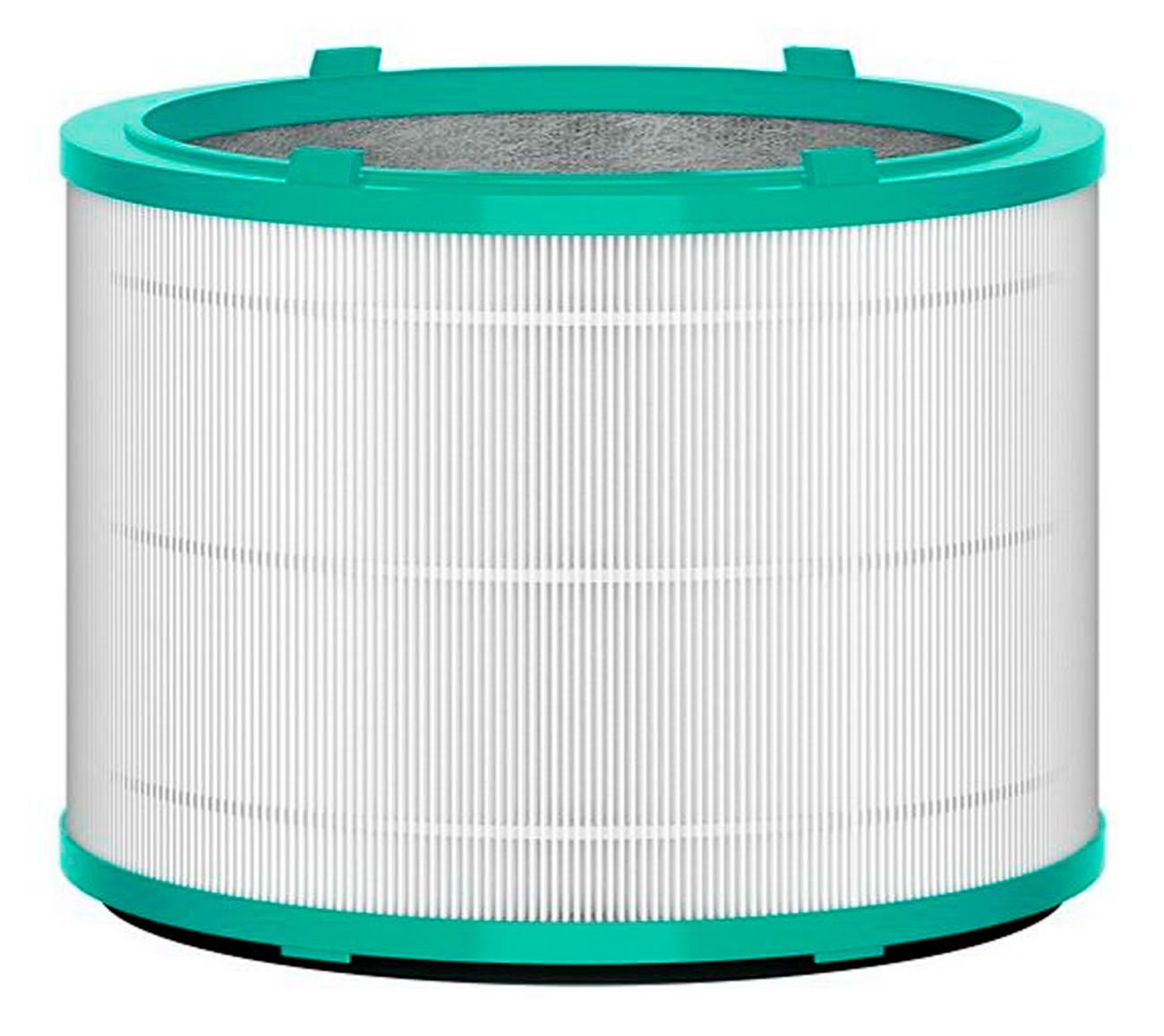 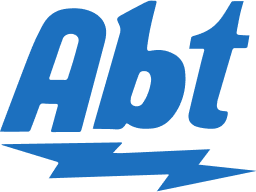 Founded in 1936, Abt Electronics started as a small store run by three employees. It’s now one of the biggest independent electronics retailers in the country, with around 1,400 team members and a 100,000-square-foot showroom. The company’s success is due to its dedication not only to its customers, but also to its employees. The family-owned business — both third- and fourth-generation family members work at the store — treats its staff like family, which is perhaps why it’s been rated repeatedly as a Top Chicago Workplace by the Chicago Tribune. In addition to its decades-long commitment to fair pricing, Abt is also dedicated to a green planet and strives to minimize its ecological footprint. The company uses the most energy-efficient bulbs in its showroom, has a rooftop array of 1,500 solar panels and incorporates an on-site recycling center to recycle most of the waste produced.