March is Women’s History Month. But, of course, we honor the incredible accomplishments of women year-round. Share your pride and spread empowerment by giving a feminist (or a budding one!) something that celebrates all the amazing things women do every day. These feminist gifts will inspire and motivate.

Before she became our first female vice president, Kamala Harris broke barriers and shattered glass ceilings. What’s more, she refused to be subjected to male interruption. “I’m speaking,” she matter-of-factly said when Mike Pence stepped on her words during the vice presidential debate. Now use those two effective words as inspiration the next time a colleague tries to cut you off during a Zoom call. Better yet, just wear this sweatshirt—and dare anyone to stifle your power.

Empower the girl in your life with this colorful wall art that lifts young women up with its message of—what else?—GRL PWR.

Now this is a sentiment worthy of a toast: the future is female. Let’s inspire each other and celebrate our collective and individual accomplishments. We’ll drink to that!

Whether you’re just trying to get your water intake for the day or about to get your workout on, the message of this hydration bottle will help drive you to the finish line and beyond: “Nevertheless she persisted.”

Need to feel brave? One look at Notorious R.B.G. should do the trick. A true hero in a cape (or robe), this figurine is the perfect accessory for any feminist. Or, you know, anyone.

A Gloria Steinem cartoon canvas is the gift your activist friend didn’t even know she needed. A glance up at this wall art will fuel her fire and replenish her spirit.

Mighty Fine “Feminism Is for Everybody” T-shirt

The message is simple but powerful on this graphic T-shirt. Feminism isn’t just for women and girls—it’s universal.

Whether you want to get yourself a piece of art with a motivational message or give a friend an inspirational book, you can find what you’re looking for by shopping with Rakuten. Earn Cash Back on all these women-empowering gifts and honor the females of the past and future. 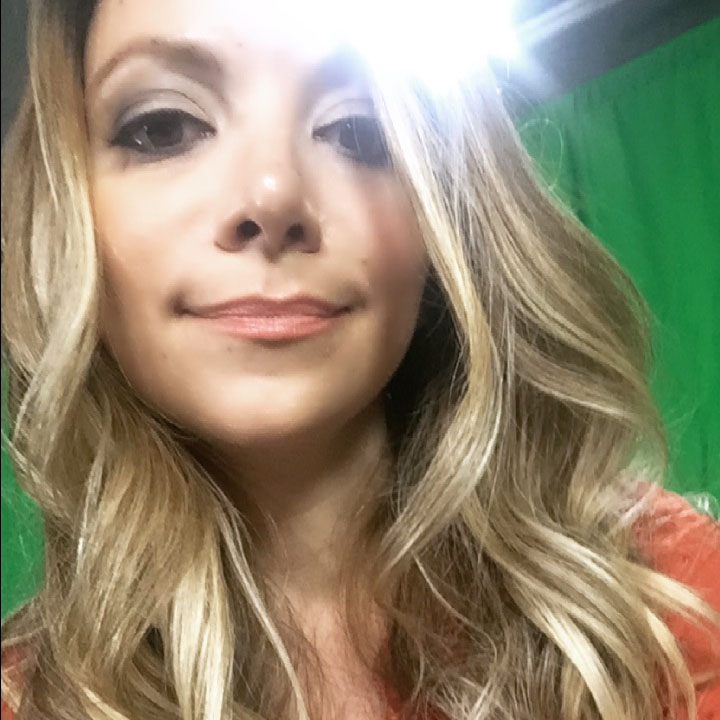 Lauren is a digital editor, freelance writer, and Instagram aficionado with a feisty five-year-old boy and a sassy two-year-old diva at home. With a passion for family, travel, style, and alliteration, she spends her days chasing children, chugging coffee, and daydreaming about sleep. As a veteran lifestyle editor and media mom, Lauren loves to find ways to make the aspirational attainable for all the overwhelmed parents out there—because we really need to stick together! Lauren lives with her husband and kiddos in the suburbs of New York City.