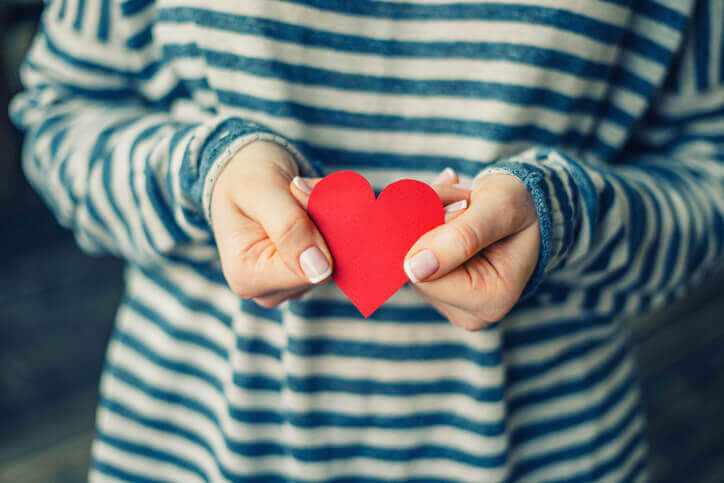 That’s OK. You can still celebrate the day in your own dark and cloudy way, and earn Cash Back at Ebates while you’re at it. Single or coupled up, here’s how those counting down the minutes until Feb. 15 (that’s when the chocolate goes on sale!) can have a non-Valentiney Valentine’s Day.

Dress up in all black.

But don’t throw on a plain ol’ T-shirt and call it a day. While everyone around you is splurging on designer red outfits, get yourself something fancy. Maybe something cashmere.

Skip the sweet rom-coms and go for something with a little more … oomph.

Ditch the boy-meets-girl fare and choose a movie in which the narrative goes a little more like this: Boy meets girl. Boy loses girl … because girl thinks boy is a serial killer. “Scream” isn’t just for Halloween, but if you’re looking to stay on theme, the remake of “My Bloody Valentine” is buckets of gory fun.

No, really. Put your efforts into hitting a new exercise milestone. Hit the gym or work out at home. Or, you know, raise your remote several times to change the channel. It has to burn some calories.

Embrace your creative side and spend the night involved in a craft project. But knitting a hat just won’t do for the black-clad, horror-movie-watching folks on Valentine’s Day — so make your own little zombie pal instead. Then sit back and admire your buddy.

OK, drinking wine may be a traditional Valentine’s Day thing to do. But wine is also delicious. So kick back with a glass of wine — but not just any wine. Pick something that’s extra dark — just like you. 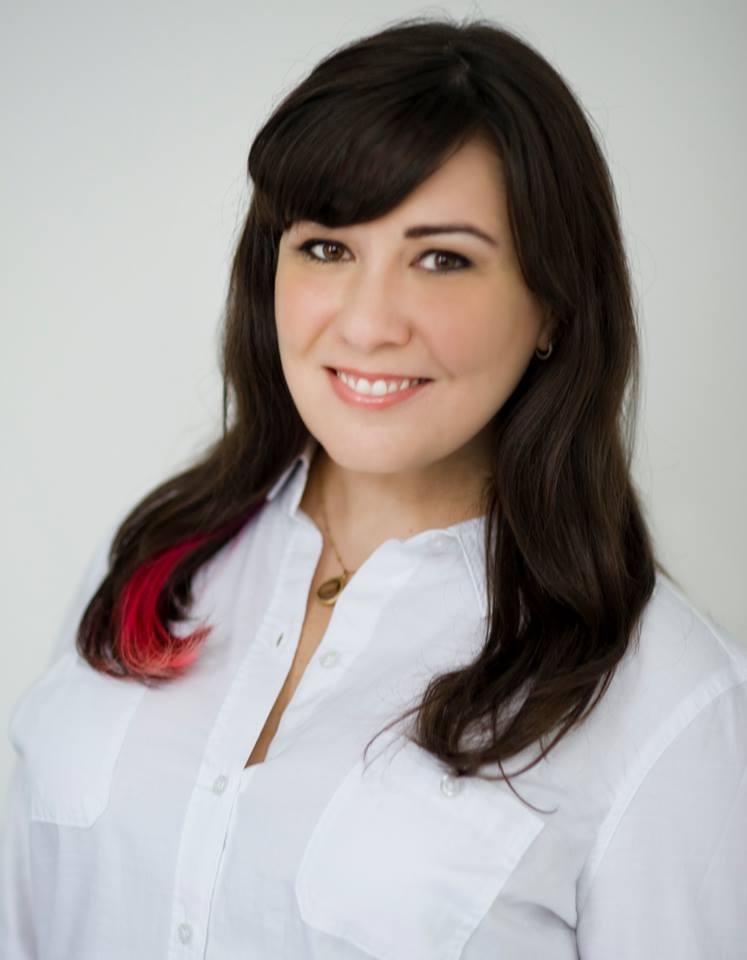 Cara Lynn Shultz is a freelance writer/editor and the author of Spellbound, Spellcaster and The Dark World. She’s a proud graduate of Fordham University and has written for Billboard, Alternative Press, Bustle, Mode, Teen People, People, The Guardian, Us Weekly, Logo TV, Best of NJ and The Dodo as well as countless posts on Facebook, Twitter and Instagram (@caralynnshultz). Cara lives near her native New York City with her husband, son, and eight million other people, where she writes words. Sometimes sense make they.