You might have seen an ad or two going around with this word “Rakuten,” maybe right before the Super Bowl, during the Grammys or while shopping with Ebates. If you’re confused, we’re here to help.

It’s like we got the final rose at the end of a long, whirlwind-of-emotions season of The Bachelor.

In 2018, we started changing the look and feel of Ebates to become more like Rakuten.

People started freaking out a bit. We got bombarded with questions like, “What is Rakuten?” “Can Rakuten be trusted?” “Is Rakuten legit?” “What will happen to all my Cash Back?” “WHY ARE YOU CHANGING? CHANGE IS SCARY.”

In 1997, Rakuten made its debut in Japan, and it has since blossomed from a sweet, little online marketplace to a mega portfolio of more than 70 businesses, such as Rakuten Viber, Rakuten Kobo, Rakuten Viki and more, with 1.2 billion members worldwide. That’s 16% of the global population, FYI.

Our friends are pretty cool.

Rakuten has also become the official partner (read: BFFs) of some of your favorite sports teams and races like the Golden State Warriors, FC Barcelona and Spartan Race.

Can I trust Rakuten?

We know better than to get into partnerships with weirdos. Rakuten is our most trusted friend because they let us be unapologetically ourselves, and they empower us to do more.

Even as Rakuten, we will operate in the same way you’re used to – over 2,500 stores pay us a commission for sending you to them, and we share that commission with you as Cash Back. You’ll visit our new site, Rakuten.com, click “Shop Now” and then shop like you normally do on the store site. After you make a qualified purchase, you’ll earn Cash Back and get your beloved Big Fat Check (or PayPal payment) four times a year like you always have been. Share the love of Cash Back with your friends and refer them to earn $25.

Speaking of, we’re only getting a new name and profile pic.

Your Cash Back, your account info, the way you shop, the stores you shop, our awesome Member Services team and the excitement you can’t contain when you get your Big Fat Check will all stay the same. Yay to familiarity and comfort. And money.

Why do you need to change your name?

The truth is, we want to be better for you. You are amazing, and you only deserve the best. We realized that to do everything we have the biggest hopes and dreams for, we had to fully combine the forces of Ebates and Rakuten. And now, we’re in a committed relationship with Rakuten. We’re basically married.

But I still have no idea how to pronounce Rakuten.

This is basically the only new thing you’ll have to learn, and to be honest, we struggled in the beginning, too. But Rakuten means “optimism” in Japanese, and we are optimistic that you will overcome. In one of our latest Rakuten commericals, we challenged people to say our name correctly in the only way we know how – with cash for winners.

We get it. But we promise – only bigger, better things are coming your way. We’re here for you whenever you need us to help you through this transition. This is a safe place.

Ebates joined Rakuten because we knew we would be proud of what we could accomplish with them. And we are. Still, the most exciting parts of this partnership have yet to come, and we are so excited to have you join us as we take the next step as Rakuten.

If you haven’t yet, join Rakuten today and get a $10 Cash Bonus! 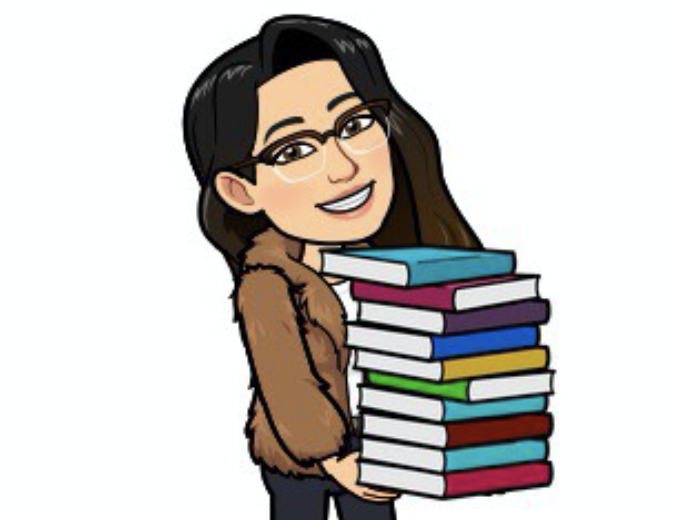