If you live in the U.S., chances are you’ve never heard of Singles Day, which falls on November 11 every year. While the name may seem obvious as to its meaning and tradition, there is more to Singles Day than meets the eye, especially its reoccurring theme of elevens. So it’s only fitting that we present you with 11 fun facts about Singles Day and why it might just be your new favorite day of the year. 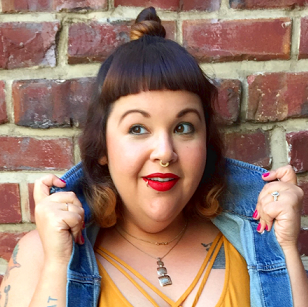 Briana is a shopaholic whose newest obsession is matching top-and-skirt sets (but she also can’t resist a good jumpsuit). She loves rock music, horror movies and is an all-around pop culture junkie. She is, without fail, always down for karaoke. Her blog, Mamafierce, is a chronicle of personal fashion, body positivity and the adventures of motherhood. She lives in the San Francisco Bay Area with her husband, three-year-old son and tortoiseshell cat, Divvy.